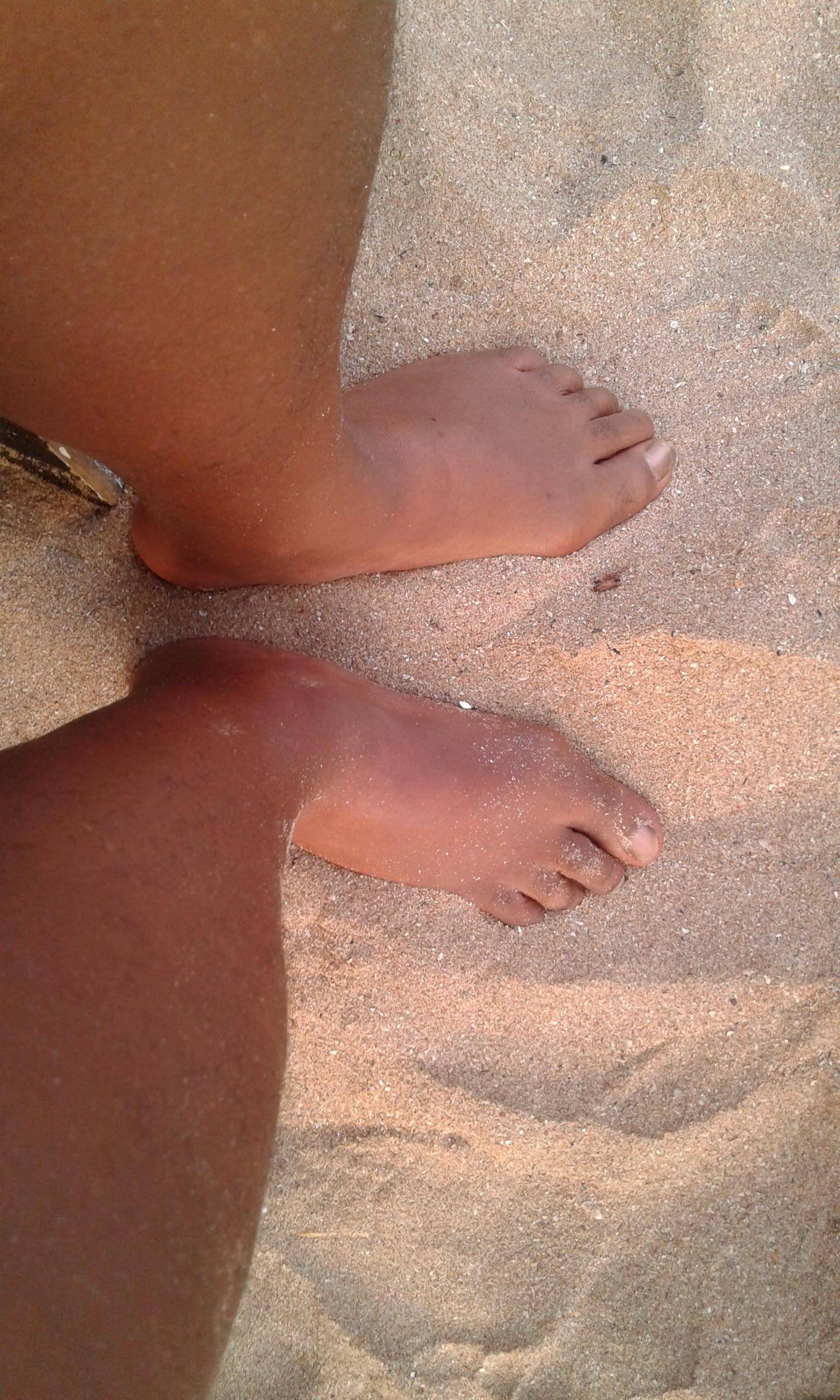 I don't exist. I used to care passionately about things, but now I live on a quiet, beautiful beach far away from the things I used to care about. I ran away from the lies: the lie that I started auditing math classes shortly before my 10th birthday since most of the folks who would remember are dead or have dementia and we didn't keep great records back then; running from the lie that I was accepted at Carnegie Mellon at 15 and kicked out for underage drinking since they only kept the record of me starting at 16; trying to escape the lie that John F. Kennedy Jr. paid my way through Harvard in his father's name because the burden of being a Harvard John F. Kennedy Fellow/MPA Peace Advocate is too much to bear; running from the lie that the Navy selected me to be Chief Missile Engineer for all air-to-ground missiles because who wants to be remembered as "head rocket scientist in charge of all missiles fired from the air to the ground"; running away from my unfinished Harvard doctorate after qualifying and being offered a year at Oxford. I ran away from it all after the City of Los Angeles reminded me that none of me matters because I am black and therefore, despite all evidence proving my claims, I would be convicted as an "uneducated, incompetent con artist" pretending to be something that can't possibly exist -- a black female genius. I spent a week in jail for being Black and Unapologetic. (Case 0CA01173) We now live in Ghana.

We respect a laser-like focus on one topic.

7 Passionate about a PhD in math, but unsure how to explain my chaotic transcript due to mental illness Feb 7 '19
4 Is it advisable to contact a professor if I fear failing a graduate-level course? May 4 '18
-1 How much does the reputation of the undergrad institution matter in top 10 graduate schools in Mathematics? May 5 '18