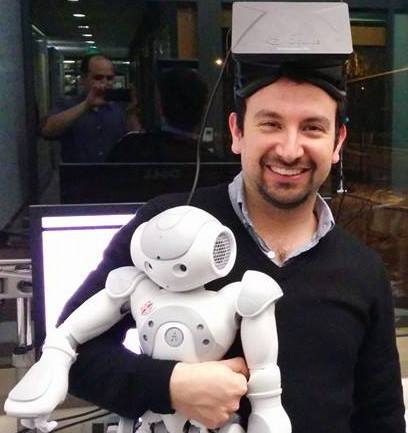 I am a software engineer with a strong academic research background in mobile systems and networking. I am a pioneer of cloud and edge offloading technologies, specializing in videogame and virtual reality offload through video streaming having worked in the subject for close to 10 years, my work being backed by high-impact publications.

Through my career I have sought to enable mobile devices to do more complex tasks and provide richer experiences while using less power by leveraging the capabilities of nearby computers or computing power in the cloud. I have built several prototypes targeting diverse scenarios from face recognition to VR and presented several of them to senior and executive management. I have published and presented influential articles related to those prototypes in prestigious conferences.

Currently I worked on the upcoming fully untethered Oculus Quest head-mounted display. In the past, I worked closely with the videogame streaming team in Xbox, collaborated with HoloLens on proofs of concept and prototypes and contributed code to publicly released products like Remix3D.

My technical contributions have resulted in several patent applications and have been covered repeatedly by the press.