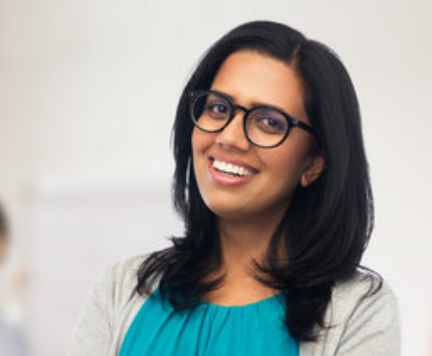 shikha sharma is a 22-year-old student who enjoys camping, jigsaw puzzles and watching television. He is brave and energetic, but can also be very standoffish and a bit lazy. He is an indian Hindu who defines himself as straight. He is currently at college. He is allergic to hazelnuts. Physically, shikha is in pretty good shape. He is very tall with pale skin, golden hair and green eyes. He grew up in a working class neighborhood. He was raised by his mother, his father having left when he was young. He is currently single. His most recent romance was with a student called Himanshu, who was the same age as him. himanshu died in 2020. The papers reported the cause of death: 'suicide'. shikha's best friend is a student called abhishekh. They have a very firey friendship. He also hangs around with samriddhi and priyanka. They enjoy walking together.

We respect a laser-like focus on one topic.

This user hasn't posted yet.