Is there any standardization of figures for scientific publication in any field?

Short Version: Making the data behind the figures openly available is undeniably a massive help to the research community. What are some enabling systematic efforts (standard, file format requirement, tools to extract data from the figures) who are pushing for this openness available? This is not to ask for people to share their tabular data, but to use a figure file format that is easily extractable.

Imagine a day that we can do a meta-analysis on a large number of scientific papers to build a big AI. Or a software that can extract all the figures and build a massive database of data that can put the research into a quick use by engineers or others. Perhaps if there is a standard or framework for figures it would help this happen faster (the same goes with the objectives and hypothesis of papers).

As an example of figures that work as a scientific report, but their data if extracted can help the bigger scientific developments, here are some examples. I doubt if an OCR-like algorithm can extract 100% all these data accurately. 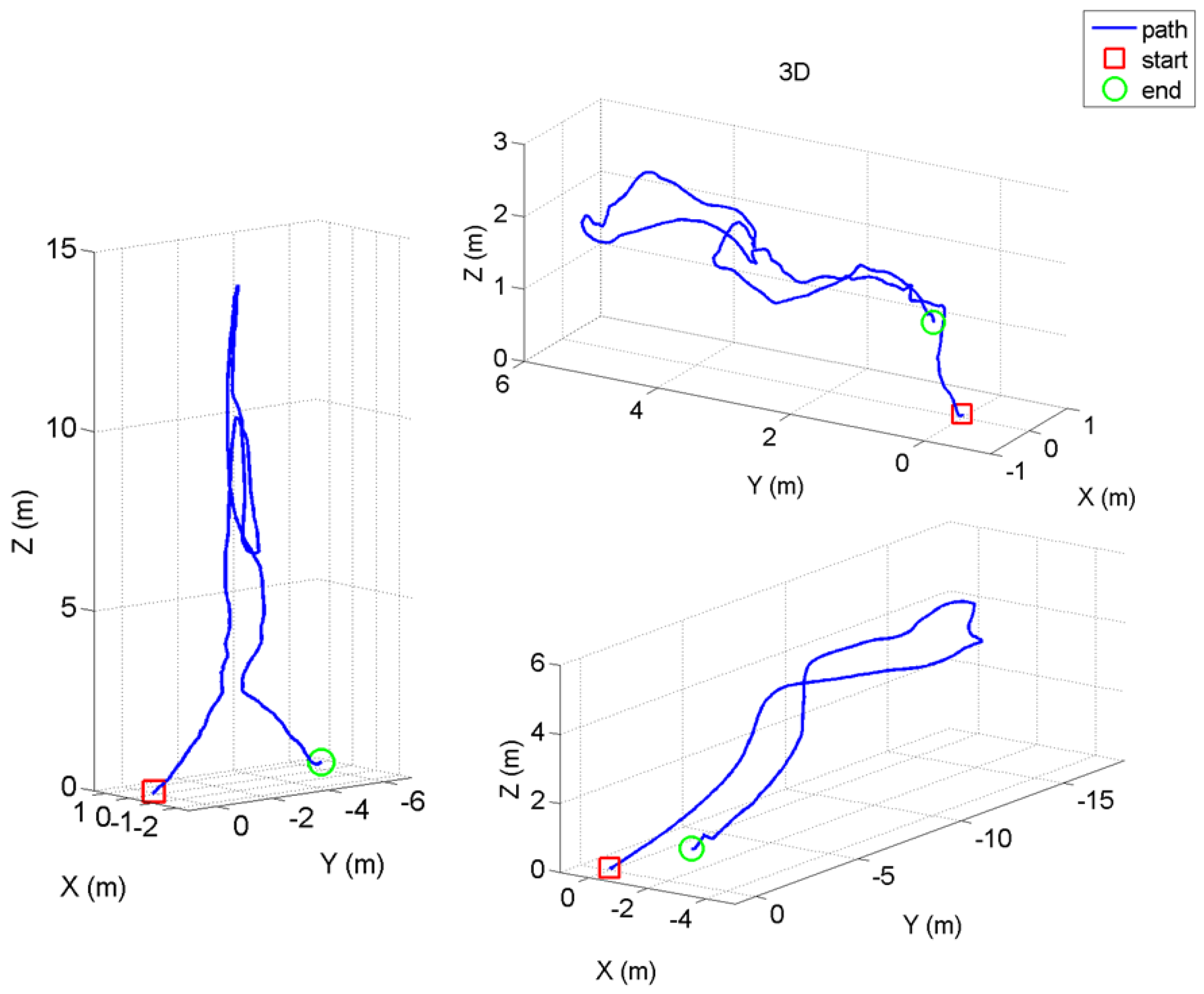 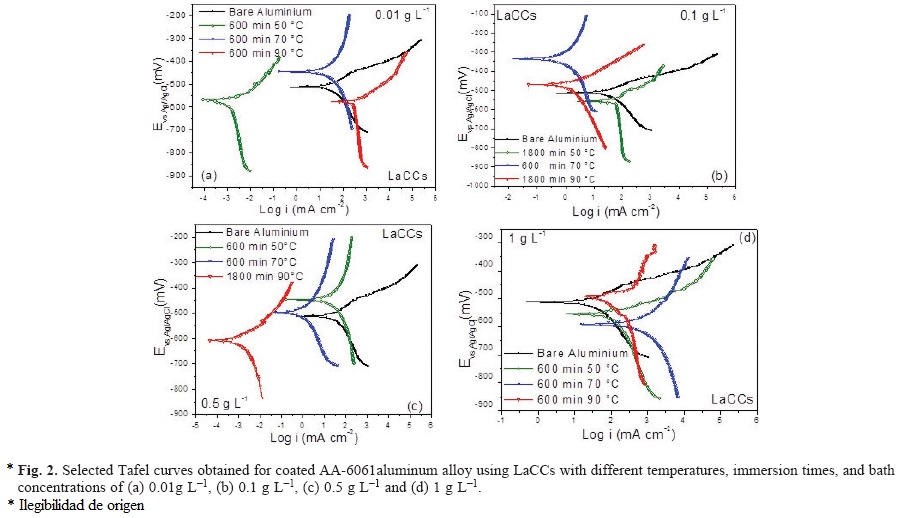 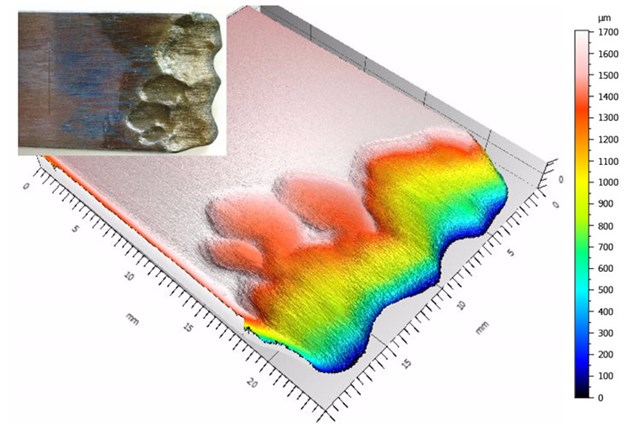 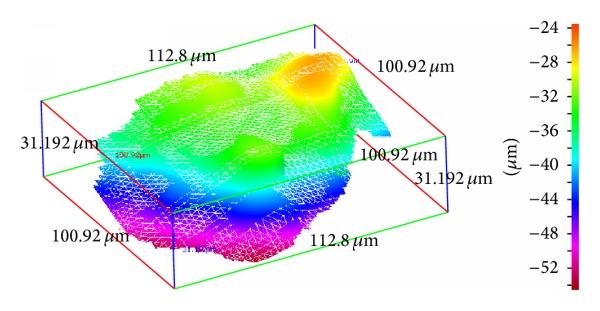 There is no need for it.

Or a software that can extract all the figures and build a massive database of data that can put the research into a quick use by engineers or others.

This is pretty much what Information Retrieval systems do (Yes, I'm looking at you Google). I worked with interpretation of images through AI in the IR area and finding that something is a figure or not is easy.

First of all there aren't many document formats, almost all papers are either in PDF or PostScript, which have a stamp that something is an image or figure. The same is valid for Word documents and even HTML. Then the question simply becomes what is a figure (in the sense you mention in the question, i.e. something generated from data) and an image generated by a snapshot of reality (e.g. a photo).

The interpretation of what the figure shows is a completely different thing. It is much, much, much harder to do with AI. But then again, a standardised way of placing the figures or placing content in the figure would not help with that. Interpretation of a figure is something we humans have some difficulty to do. More often than not, looking at only the figures in a paper does not make you understand what the paper is about.

To produce a meaningful interpretation of figures in papers you would need to understand the paper first. Just like we humans do.

One note on MATLAB's .fig I'd like to add is that asking for specific file formats that are not publicly available may produce a lock-in problem. This is not a particularly good example of a lock-in since MATLAB provides discounted student (and sometimes general academic) licences. Yet, there are some countries where these licenses are not available or in which even the discounted ones amount for a big sum due to monetary differences.

Therefore requiring specific file formats may lock some researches/students out of a journal. Something that would not be a good sign about the journal's openness. The tech wars, notably between file formats are sometimes more fierce than between options about well debated scientific topics. I'd prefer a journal that stays out of those (although guidelines on how and article should be formatted that are independent of the software used are definitely good).

Not the answer you're looking for? Browse other questions tagged graphics data databases publications .

24
How much do figures need to differ to avoid copyright claims?
54
Software for extracting data from a graph without having to click on every single point?
5
How to make data management plans machine readable?
34
Is the PNG file format acceptable for academic papers?
17
Do reviewers tend to reward or dismiss the use of new languages in scientific computing projects?
3
What could be incentives for publishers to waive fees for reusing figures?
6
Extent of reuse and reanalysis of data published by others
2
Minor typos found directly after submission of a revised manuscript to a geochemistry-focused journal
7
Work flow for publishing figures under Common Creative license (in order to ease re-use in journal publications)