What does this Elsevier revision report mean?

This is a review report of an article on the EVISE revision status website: 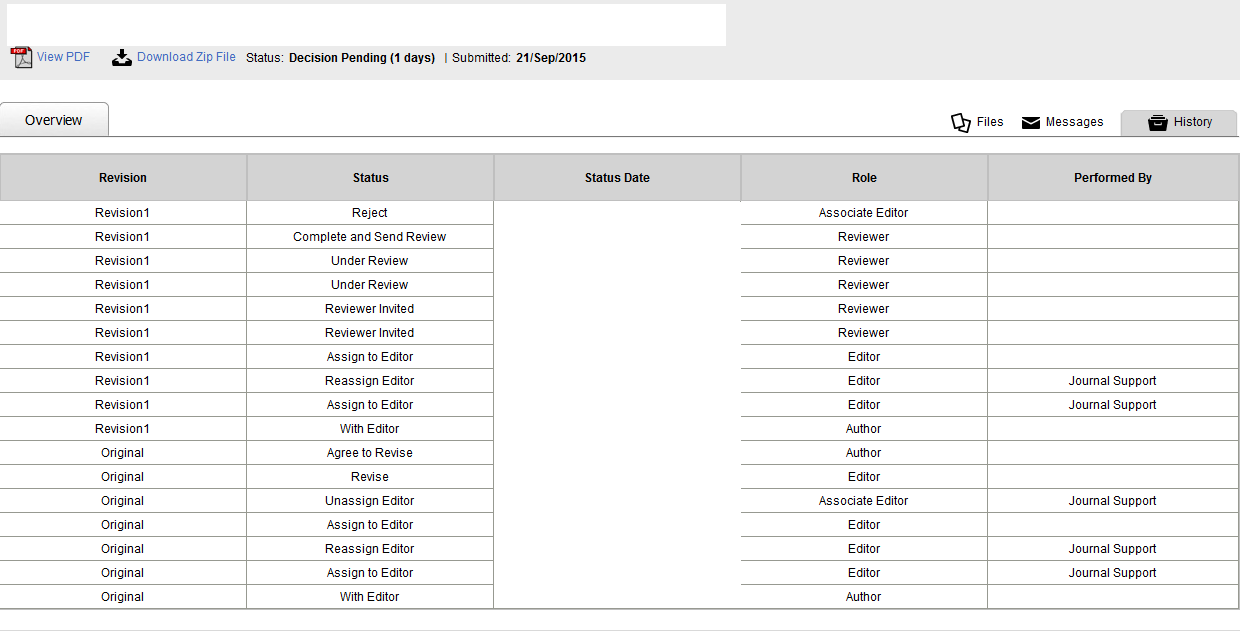 Does this mean my article was rejected? Why there isn't any "Complete and send review" for the second reviewer? And why is the status of the article "Decision Pending"?

My reading is that the associate editor has rejected the article and it just has to be formalized by either the editorial staff or the editor-in-chief.

Prepare for an email with bad news :-(

Thank you for all of your answers and comments. This was some bug in EVISE system. Supporting section of EVISE is trying to fix it in next updates.

I think it's not necessarily a reject. I saw the same status on one of my papers for 2 days and finally it was a minor revision. My paper status changed from "under review" to "Ready for decision" to "Decision pending" and finally "Revision requested". I think if an associate editor rejects, EIC will never go for a minor revision. Additionally, after reviewing the comments of reviewers i realized that it should be a minor revision (Rev1: Accept, Rev2: Some minor things relate to text and format, rev3: Few suggestions).

Generally, the Associate Editor of a journal makes a recommendation about whether the paper should be accepted or rejected. In your case, the AE has recommended a rejection. However, the final decision is taken by the EIC. That is why the status is still showing "Decision pending." Once the EIC formally takes the decision and communicates it you to over email, the decision making process will be considered formally closed.

In most cases, the EIC’s decision matches with the AE’s recommendation, and the EIC's decision is a mere formality. However, in some exceptional cases, the EIC might review the manuscript himself and give a different decision. However, such cases are extremely rare, and you should be mentally prepared for a rejection.

Not the answer you're looking for? Browse other questions tagged publications peer-review elsevier or ask your own question.

165
What does the typical workflow of a journal look like?
5
Do (scientific) editors complain with the publishers about user experience?
2
What is the meaning of "Complete and Send Review" in Elsevier journal under History tab