What should I do if a professor says she doesn't understand my questions in office hours?

I am having difficulties in math, and every time I try to go to my math professor's office hours she always seems annoyed. When I ask her a question she always says something to the effect "I don't understand what you are asking," I understand being precise with math but it's as if she purposely feigns confusion. I can ask a professor a math question in another one of my classes who barely speaks English and he seems to understand what I mean just fine. In short, this prof always talks down to me and is rude, I am struggling with the math, and am just trying my best to understand it. What should I do in this situation?

It's possible that your professor just doesn't want to help you: in that case, obviously, you need to find somebody else. Or it may be that she just has bad interpersonal skills and comes across as rude and patronizing when she's just trying to be efficient. In any case, I'll assume that she does want to help but genuinely can't understand your questions.

Most likely, it's because you're asking the "wrong" question. A common phenomenon is the so-called "X-Y problem", where you're asking about the wrong thing. For example, you've tried to solve an exercise but you couldn't do it. There are two basic possibilities: either you used the wrong method, or you used the right method but got stuck somewhere in the implementation. In the X-Y problem, you start asking detailed questions about how to fix your implementation of the method when, in fact, your problem is that you used the wrong method. There's a great post about recognizing and dealing with the X-Y problem on meta.stackexchange.com.

Random (and slightly silly) example. Suppose a student of automotive design notices that the tyres are black and the steering wheel is black, too. He decides that all wheels have to be black so there must be a reason for this and builds up some elaborate theory in his head about how black things rotate better or something. And then he sees that his friend's car has a beige steering wheel. The next day, the student goes to his professor and asks what mechanisms the friend's car uses to compensate for the deficiencies of its beige steering wheel. This question makes perfect sense to the student but is total nonsense to anybody else.

The solution is to work backwards through your assumptions with your professor, to try to find the step where you misunderstood.

Student. What mechanisms does my friend's car use to compensate for the deficiencies of its beige steering wheel?
Prof. Er... I don't understand your question.
Student. Well, cars need to have black steering wheels because they rotate better. My friend's car seems to steer fine so it must have some way of dealing with the bad rotation of its beige steering wheel.
Prof. Why do you think that black steering wheels rotate better? [Note that slight differences of phrasing in this question can make the professor seem much more or less sympathetic. "What makes you think that..." can come across as being annoyed, for example.]
Student. I'm not sure but maybe it's because [whatever]. But the tyres and the steering wheel are both black so there must be reason.
Prof. Actually, that's just a coincidence. The tyres are black because they add carbon to the rubber to make it stronger, and the steering wheel is black because the designer thinks it looks nice.
Student. Ohhhhhh. I get it, now.

It may be that your other professor is better at answering your questions because he's better at figuring out what the root cause of your misunderstanding is.

While I may be downvoted for this, you should also be aware of (the possibility of) your own subjective bias in regards to the gender of the professor. I noticed that you said the female professor was not helpful ("confused" and "annoyed") while you were much more generous to the male professor.

The analysis of RateMyProfessor (http://benschmidt.org/profGender/#) shows clear gendered variations between student ratings of professors along the lines of gender. 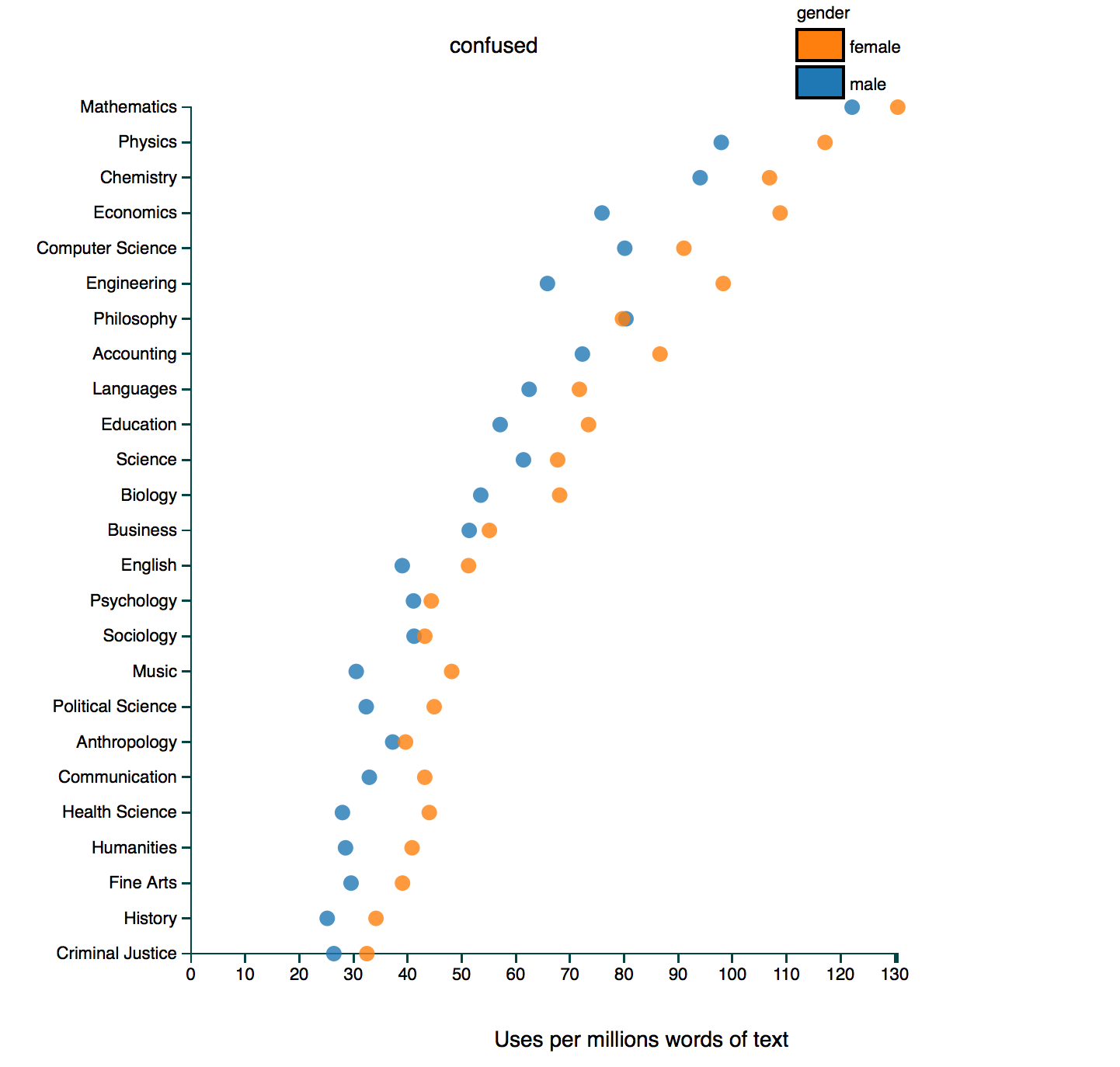 and "annoyed" also shows a much stronger bias towards female faculty: 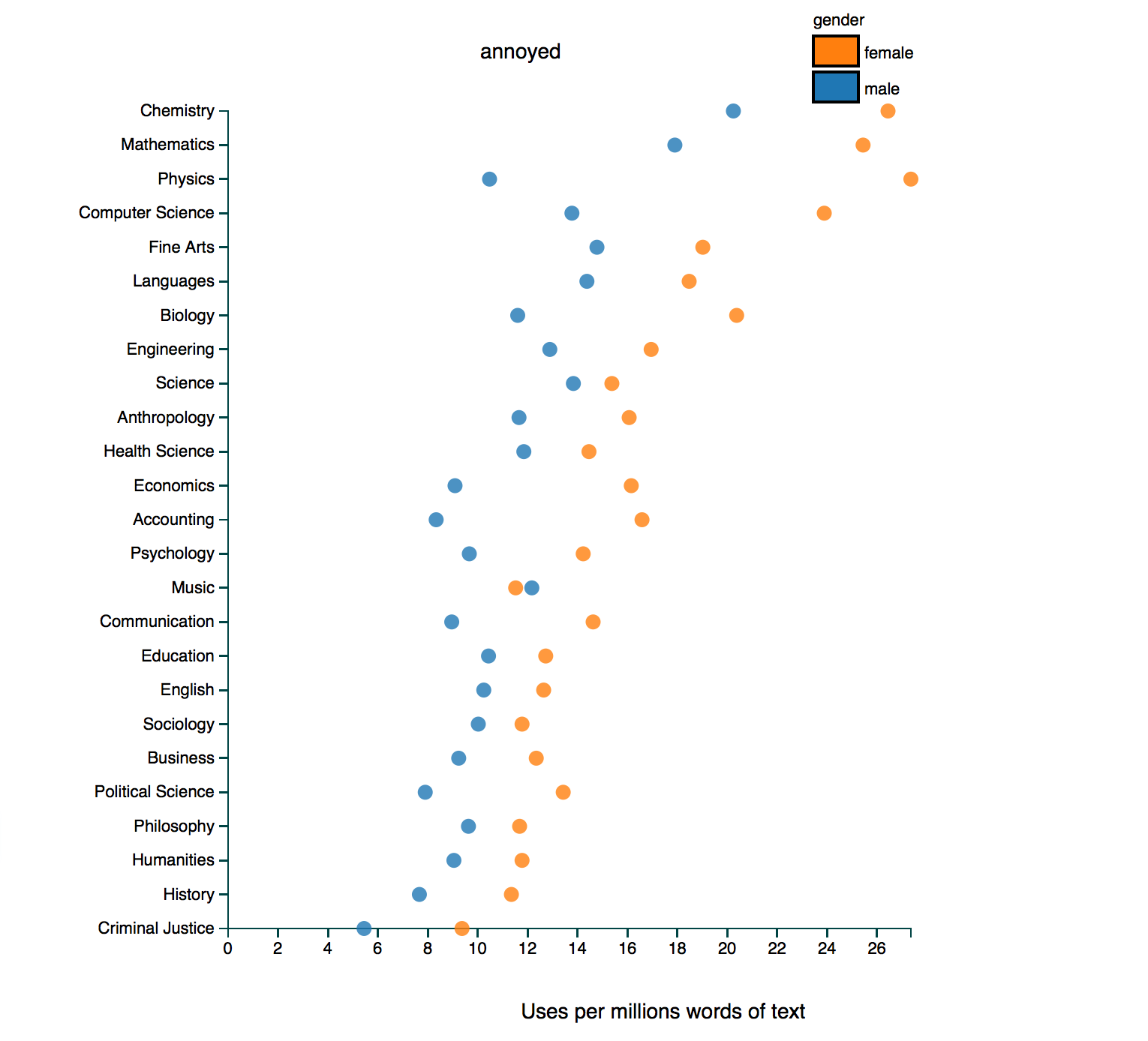 whereas the keyword "brilliant" shows that men are rated more highly for this attribute: 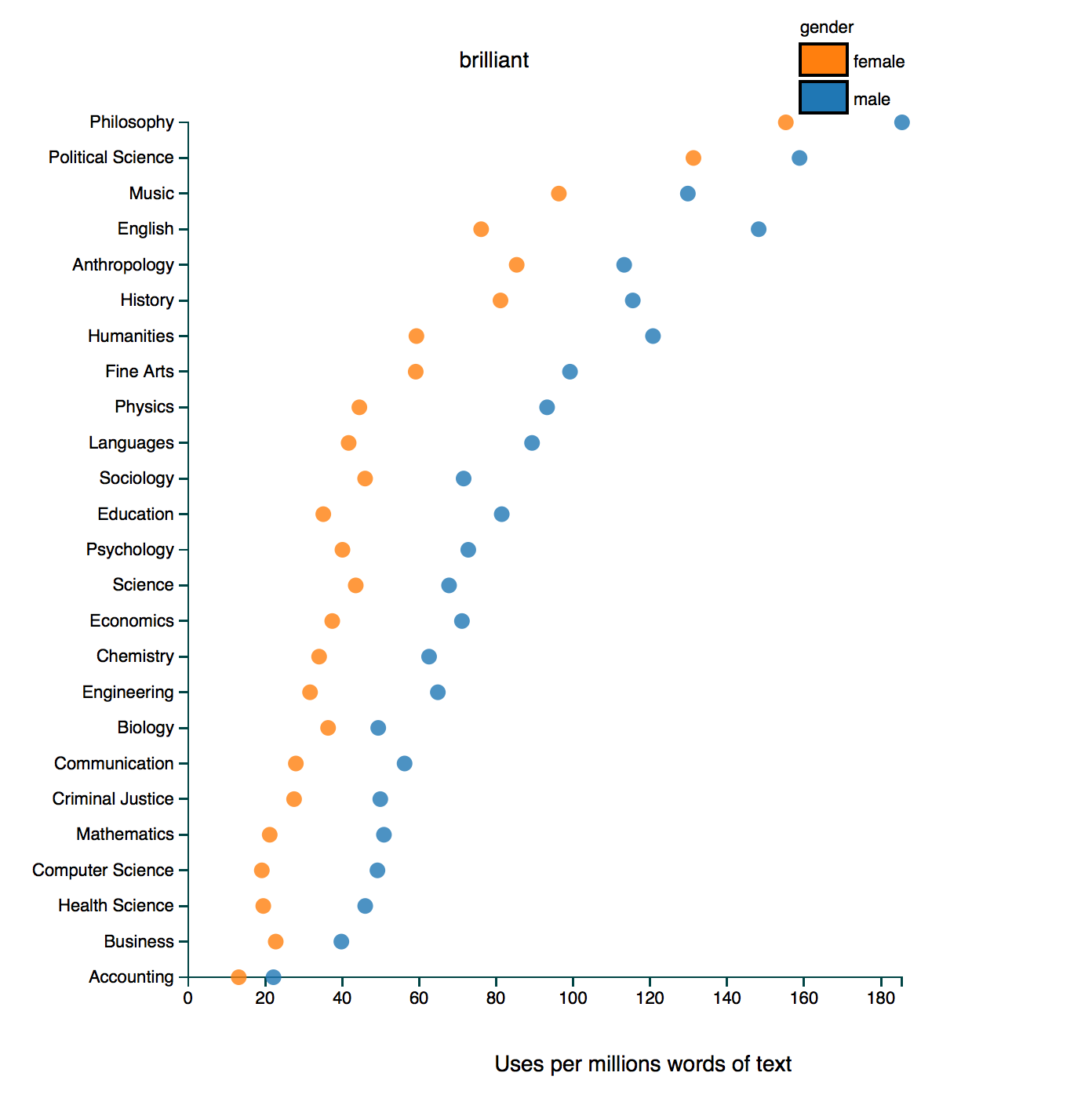 I think you should ask your question somewhere else first. Is it too obvious to suggest the math.stackexchange? If the question gets ripped to shreds for imprecision, you should rework it before asking that professor. If not, then she's just prickly and you might well choose not to pursue your relationship with her.

I suggest trying to figure out if the problem is with you, her, or merely the mixing of the two.

One of the other answers mentions TAs. That might be a good suggestion, but TAs rarely have the same sort of personality and outlook as professors. If you're concerned about this professor being rude and unhelpful and how to deal with that, it might not be helpful to talk to TAs. What you may want to do is seek out another professor, possibly one from a previous class you took, and ask them the same question.

I wouldn't mention anything about you feeling the professor is rude/unhelpful (unless you know this other instructor very well), but you could easily make up a story. Missed your professor's office hours, another student suggested them, felt you needed to hear it from someone else to understand it, whatever. Most of these probably wouldn't even be lies.

You should, however, definitely mention who your current professor is, and pay close attention to the non-verbal response. Usually the other faculty are aware of bad apples and, in my experience, make little effort to hide their feelings.

You could also draw on previous experience. Is this the first class you have had issues with? The first instructor to act this way? In my experience as an engineering student, I only encountered one person who was outright dismissive of questions and condescending as you seem to be experiencing. While of course it will vary with university and discipline, if you've experienced this a lot, it might also suggest it's the way you're approaching the interaction. If this is an outlier, the problem probably isn't with you.

Sometimes you just have to acknowledge there are bad teachers out there. They might very well not want to be teaching a class, or teaching a class at the level / in the subject they are. Or they might just be garbage at teaching. In that case, you have a few options.

What isn't going to happen is that you make a bad teacher a good one. It's also not worth it to try to get some sort of revenge for being mistreated, at least at the mere degree of what you have described. Most universities do, however, offer ways for students to review professors at the end of the semester; use that, and let their superiors address it when the time for that comes.

Not the answer you're looking for? Browse other questions tagged professors interpersonal-issues answering-questions office-hours or ask your own question.

36
How to deal with a professor skipping his office hours?
347
How to ask dumb questions
54
What to do with students coming to office hours asking to check their homework?
52
Student wants to show everybody how much he knows
113
Asking questions in class: how can I “exit” a Q&A when I haven't really understood?
5
What are strategies for handling multiple students visiting office hours?
3
Is it rude to visit a professor's office during office hours after he/she doesn't respond to my email?
2
Professor ignoring emails and not attending office hours
3
Is it acceptable to ask my professor for help for another class during her office hours?