Can I list a grass-roots organisation as an academic affiliation?

Several astronomers are building up the grass-roots / volunteer organisation Astronomers for Planet Earth (raising awareness for the climate crisis from an astronomical perspective).

Most, but not all of us have institutional affiliations with various universities, but we would like to (also) use our grass-roots organisation as affiliation in our publications -- and we are wondering if we may do so. Googling and searching on this site did not lead to an answer.

Does anyone know what the requirements are on an organisation to be listed as academic affiliation?

While there do not seem to be strict formal requirements for what can be put as an academic affiliation on a paper, there is a general understanding that the institution given as an affiliation somehow "hosted" the research that is described in the publication. Examples from publishers are (highlighting mine):

That means if your membership in the grass-roots organization was not substantial to the research being done, you should not list them as an affiliation. If you do, I think it may be taken similarly as someone listing a political party they are member of, or maybe the gym down the street where they have a membership card.

You should also realize that while the affiliations that are listed may seem not so relevant from the view of the author, they are relevant to the institutions, as this information may be aggregated in various institutional evaluations (see e.g. https://academia.stackexchange.com/a/117431/3890, KAU is accused of hiring well-known professors to boost university rankings by adding affiliation. Is it ethical to accept this kind of offer?).

If the organization can not be listed as affiliation, you could still check whether they can be mentioned in the acknowledgments. This would be justified if for example the interactions with other researchers, through that organization, were somehow helpful to conducting the research or just making the publication.

John Briggs listed a pub as his affiliation: 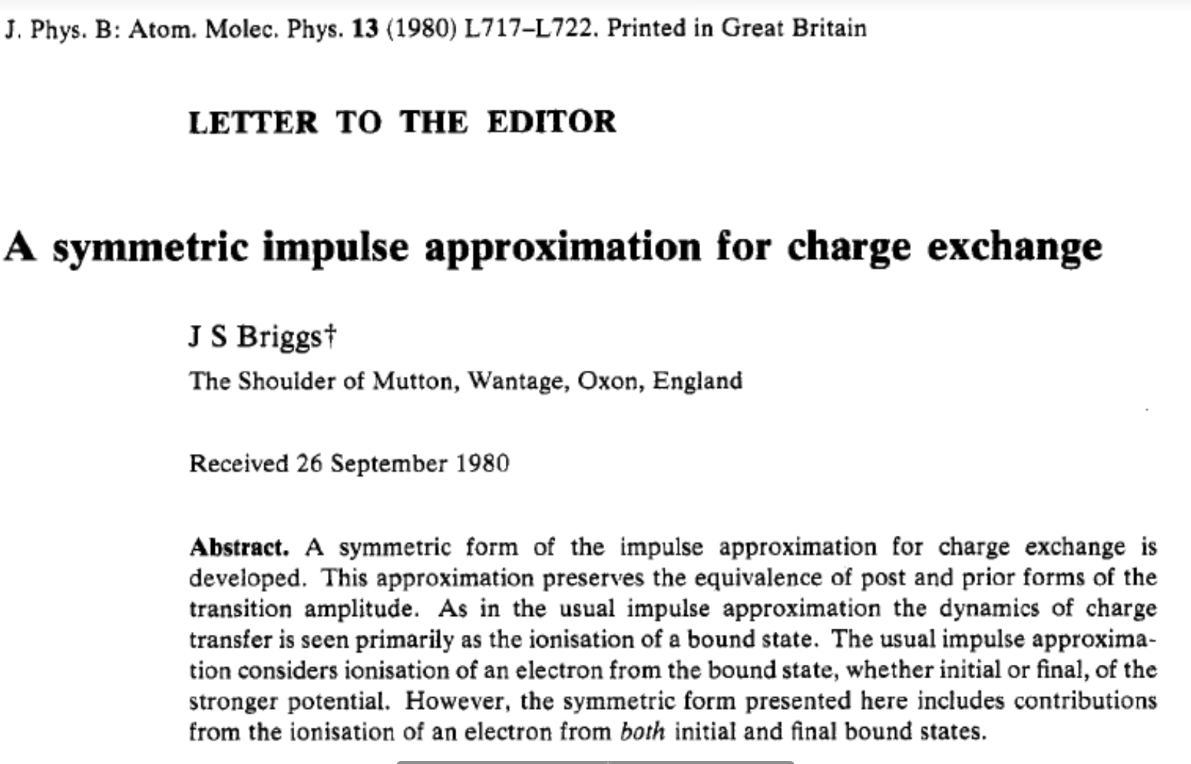 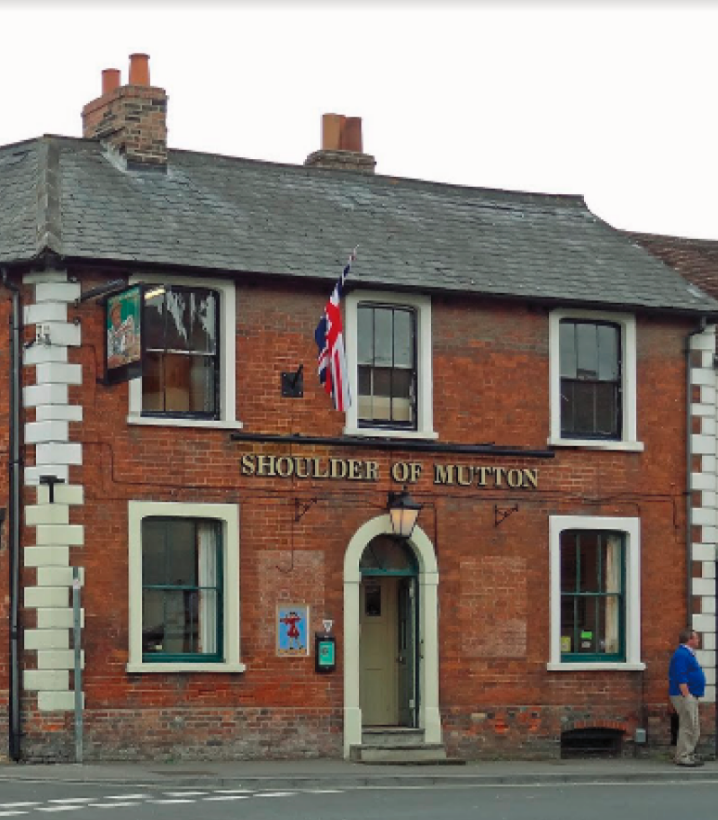 It is up to the journal, and most if not all journals will allow you to list "Astronomers for Planet Earth" as your affiliation.

People who are telling you outright not to do it, probably missed this part of your question:

"Most, but not all of us have institutional affiliations with various universities, but we would like to (also) use our grass-roots organisation as affiliation in our publications -- and we are wondering if we may do so."

For those without any other affiliation, the journal would probably ask more questions about their lack of affiliation than about the fact that the affiliation is "Astronomers for Planet Earth". Then if the people with no other affiliation are using "Astronomers for Planet Earth" as their affiliation and you are not, that would not seem right, so you should feel free to do it if you want to and the journal allows it (most likely, if you submit the paper with this affiliation, they will not even mention it in the slightest way, so you're probably worrying about nothing, but it's good that you're playing it safe and asking the community here).

Generally, institutions can get angry at you for putting their name on your paper if you weren't actually working there, but in the case where "Astronomers for Planet Earth" is someone's only affiliation and the organization wants you to list their name in the paper, your only obstacle would be whether or not the journal allows it and most likely they will. Some academics might not take you seriously if they haven't heard of your affiliation, and whether or not it's a good idea to do this will depend on many other factors, but whether or not you can do it is up to the journal and the answer is almost certainly a "yes".

I'd say, go for it. The worst that can happen is that you are asked to remove it.

Does anyone know what the requirements are on an organisation to be listed as academic affiliation?

If there are requirements for affiliations, they are set by the individual publisher. I'm pretty sure there is no universal requirement, especially if you act in good faith. The affiliation is basically just an additional identifier for you.

However, there is a requirement to disclose any potential conflicts of interest and that includes being open about affiliations impacting that. Since your grass-roots organization has a non-scientific and even somewhat political mission, I'd argue that you should disclose it if your study is related to that mission, even if only marginally.

The requirements are up to the publishers. But I don't think you should do it. How would you feel if people started listing social movements or political groups as affiliations?

Not the answer you're looking for? Browse other questions tagged publications affiliation .

11
What does affiliation (for a publication) signify?
15
KAU is accused of hiring well-known professors to boost university rankings by adding affiliation. Is it ethical to accept this kind of offer?