Should a scholarship be acknowledged in the paper if it is not given for the work that is being published?

If a student receives a scholarship for their (B.Sc. or M.Sc.) studies, but at the same time works on a project that is totally unrelated to their studies voluntarily and receives no funding for the project from any entity, should this student acknowledge the scholarship in the paper?

To make it clear, the scholarship is given just for the purpose of the student completing their studies and the project is not a part of it, but regardless the student works on this project in their free time and receives no funding for their work.

I would not mention it. The scholarship didn't support your work. It supported your studies (which I take to mean tuition, housing, etc.) just as it was intended to, and anything outside that is your own life. It's nobody's business how you finance independent parts of your life. In fact by mentioning it you're basically giving another entity that has no rights to your work a reason to doubt themselves and wonder whether they may have some claim to your work after all. Just as honesty requires you to give credit where it's due, it also requires you to avoid giving credit where it's not due.

What I think you do want to do, though, is mention your university affiliation in the paper (like where people usually mention it along with their emails), at least if you even talked to anyone affiliated with the university about the topics in your paper.

Also, I'm assuming the scholarship was solely for your studies (tuition), not for research. If your degree program has an official research component you're being paid to do, even if it's not this particular project, then it's muddier and would really depend on the situation I think.

If the scholarship indirectly gives you the opportunity to conduct the research, for example by freeing up time that may otherwise be spent in a part time job, it would seem appropriate to acknowledge it.

It might depend on the level of unrelated, an undergraduate research project in your university (yes) vs a community project litter picking (no). Still, unless inappropriate, I would always err on the side of acknowledging support as significant as a scholarship to complete a degree.

In most cases I know where an acknowledgment is required or expected, the scholarship comes with explicit instructions on what should or need not be acknowledged. Certainly most research grants come with such stipulation.

You might have to check with the contact person either at the grant agency or its delegate (possibly a university financial aid person) if you want a definite answer.

However, as a rule, it doesn’t cost anything to acknowledge a scholarship, so why not do it unless it’s clearly out of place?

(As far as I know) If the scholarship is unrelated to the study you are trying to publish, you do not have to acknowledge the funding source/scholarship.

I second others' comments that acknowledgements are low-cost and the indirect support of a scholarship in allowing one to engage in research may be sufficient reason to include it.

But here's another way of thinking about it.

Many agencies you will get funding from for your academic work are only the lowest members of a towering hierarchy of agencies. As an example, consider the US Department of Energy's Org Chart: 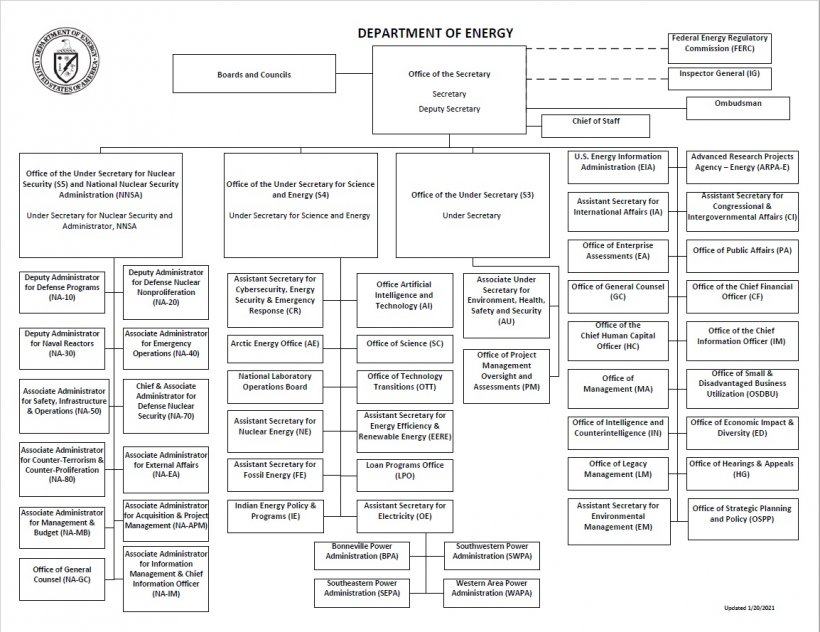 Each level within an organization can compete for funding with other agencies at the level in a zero-sum fashion. The output of fundees is evidence that an organization is using its funding well and should continue to receive that funding, rather than it being given to one of many other needy, competing agencies.

This is one reason agencies like XSEDE supercomputing place such a strong emphasis on citations and standardized acknowledgements: this allows them to mine publications to justify their continued budgetary allocations.

Not the answer you're looking for? Browse other questions tagged publications funding acknowledgement or ask your own question.

4
Acknowledging funding originally intended for another purpose
5
How to approach other professors in a department when the potential advisor is unsure of his funding situation?
5
What happens when a PhD student finishes the thesis but is forced to defend way after the contract ends?
2
Should I apply for the scholarships if I currently have a RA position in my supervisor lab?
14
What are the moral and legal consequences of "not thanking" government for not providing viable grants?
0
Can a fellowship be stopped suddenly? If not, why do PhD courses charge a fee?