Attribution when creating images from other sources

My first thought was to have a 'Credit' section:

Windows is a registered trademark of Microsoft Corporation in the United States and other counties[53]. The Android robot is reproduced or modified from work created and shared by Google and used according to the terms described in the Creative Commons 3.0 Attribution License[54]. Figure 1 Physical System Architecture incorporates derived works for an aerial vehicle[55], surface vehicle[56], submersible vehicle[57] and a communications server[58]. Figure 9 Testing Configuration incorporates derived works for the drone[55] and clock[59]. This diagram also utilises the following third party images: server[60], node.js logo[61], laptop[62], server[60], penguin tux[63], Microsoft Windows™ logo[53] and Android™ logo[54].

In my references section I then have the correct references as per IEEE formatting style, for example:

So my question is two fold:

I've tried finding style guide information on composite images and how to deal with creative commons but not had much luck. I have also not been able to find any example papers that deal with this.

The images are as follows (I'll have to add credits below): 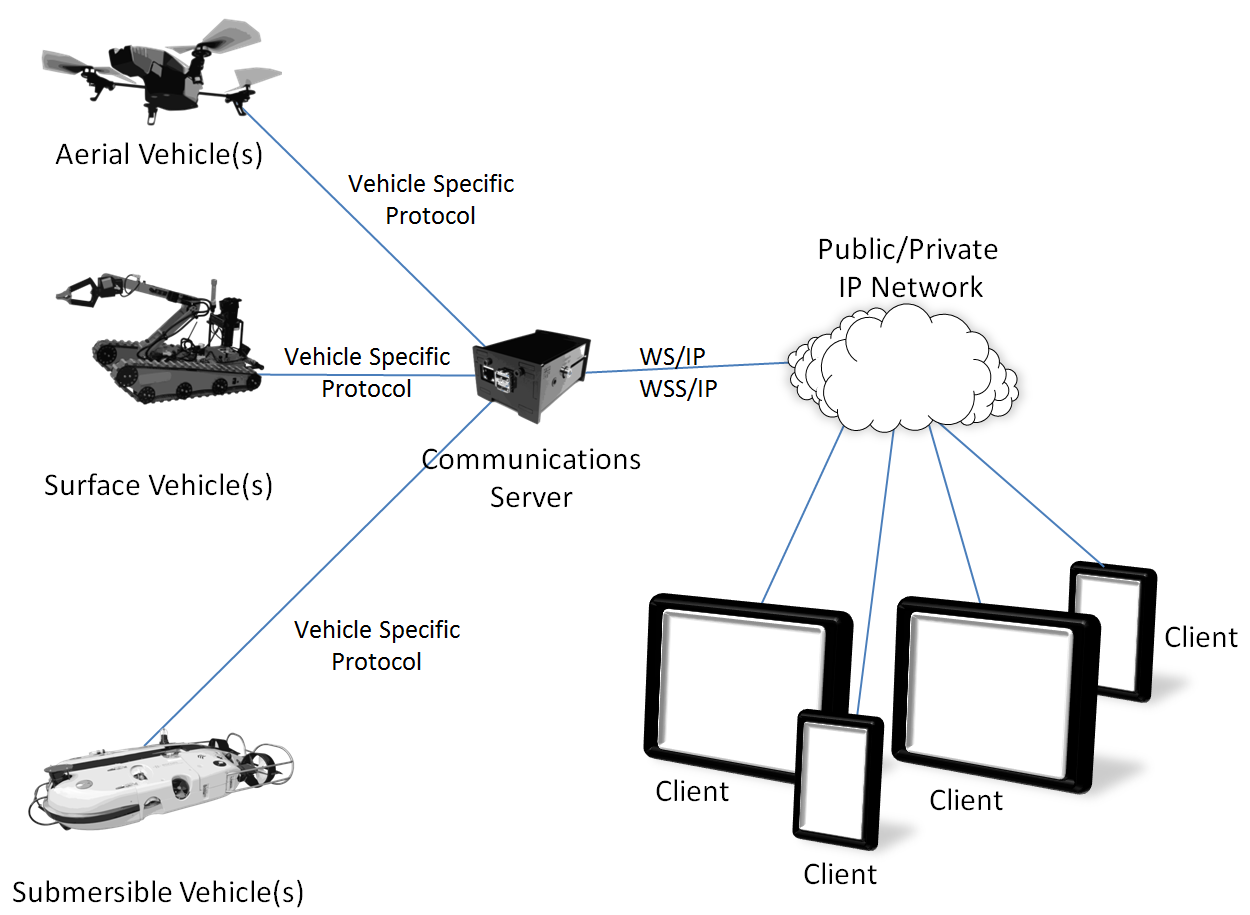 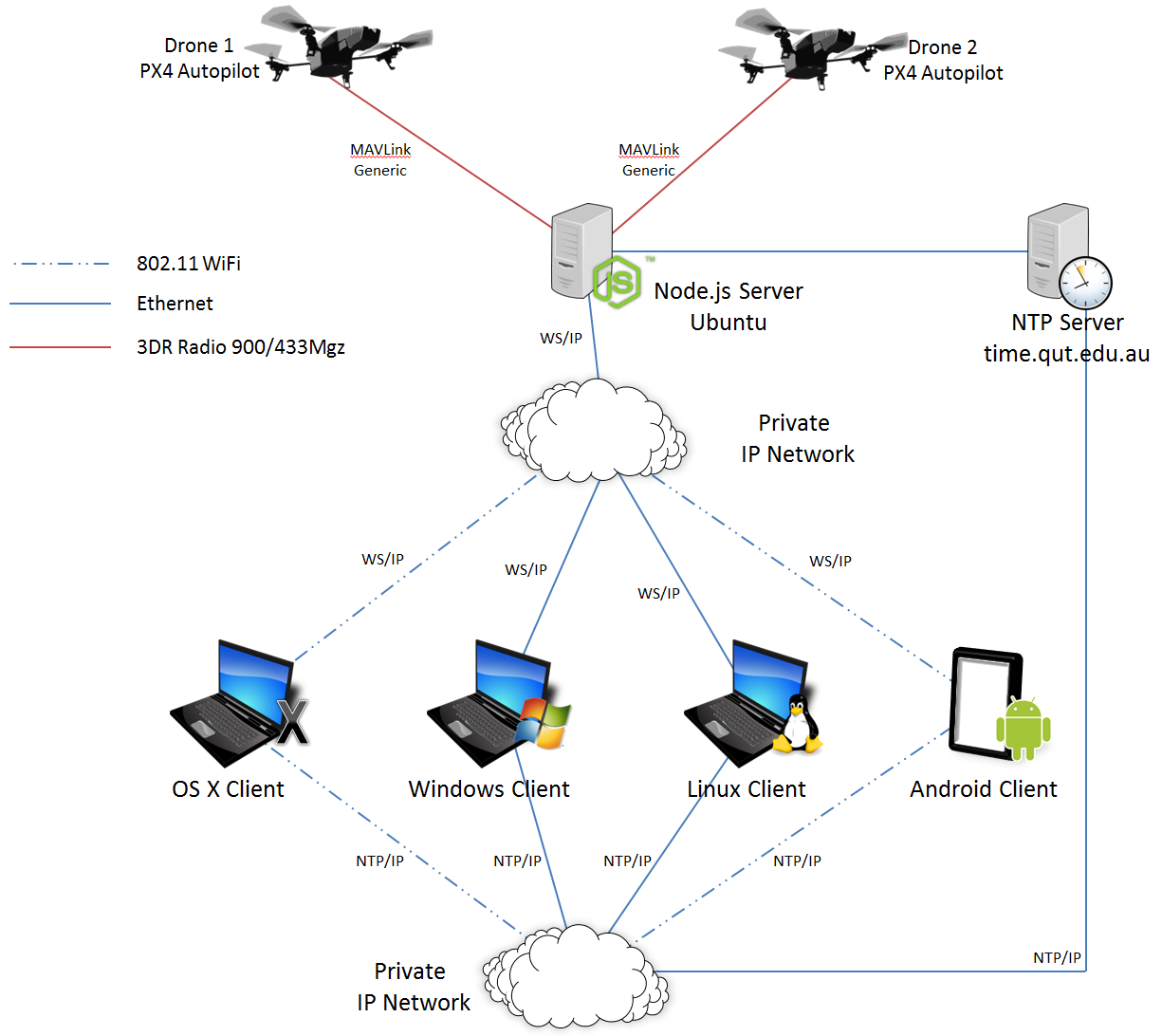 Windows is a registered trademark of Microsoft Corporation in the United States and other counties. The Android robot is reproduced or modified from work created and shared by Google and used according to the terms described in the Creative Commons 3.0 Attribution License.

I think it's somewhat unusual for academic papers to have a Credits (I would use the plural) or Picture credits, for two reasons:

I, however, think your way of doing things is very adequate. Your Creative Commons attribution seems correct: as you can see here and there, the CC attribution requirements are actually pretty flexible.

The one thing I might do differently is the use of references for each of the attributions. It seems a bit overkill (takes up more space) and somewhat blurs the purpose of the references list. I would simply put the attributions inline in the text:

1
Copyright issue regarding creating an image by using other images taken from a website
0
Citing multiple images scraped from website
2
Copyright of reproduced figure which is based on data from other sources
2
Acknowledging data sources used for creating an image
4
In the related work section of a dissertation, can I use images and source code from other articles, with attribution?
1
Advice on reusing images/illustrations from an AIMS paper
0
Include figures from publications in thesis (Attribution-Noncommercial-Share Alike 4.0)
10
How to deal with journals requesting incomplete / incorrect attribution for images taken from other sources?
0
How to I cite from one source with some additional information from other sources in APA?