Is creating your own “experiment” considered cheating during a physics exam? [closed]

Consider a qualitative question on a physics exam such as, draw the path of an object's center of mass as it is dropped. I have included a graphic here: 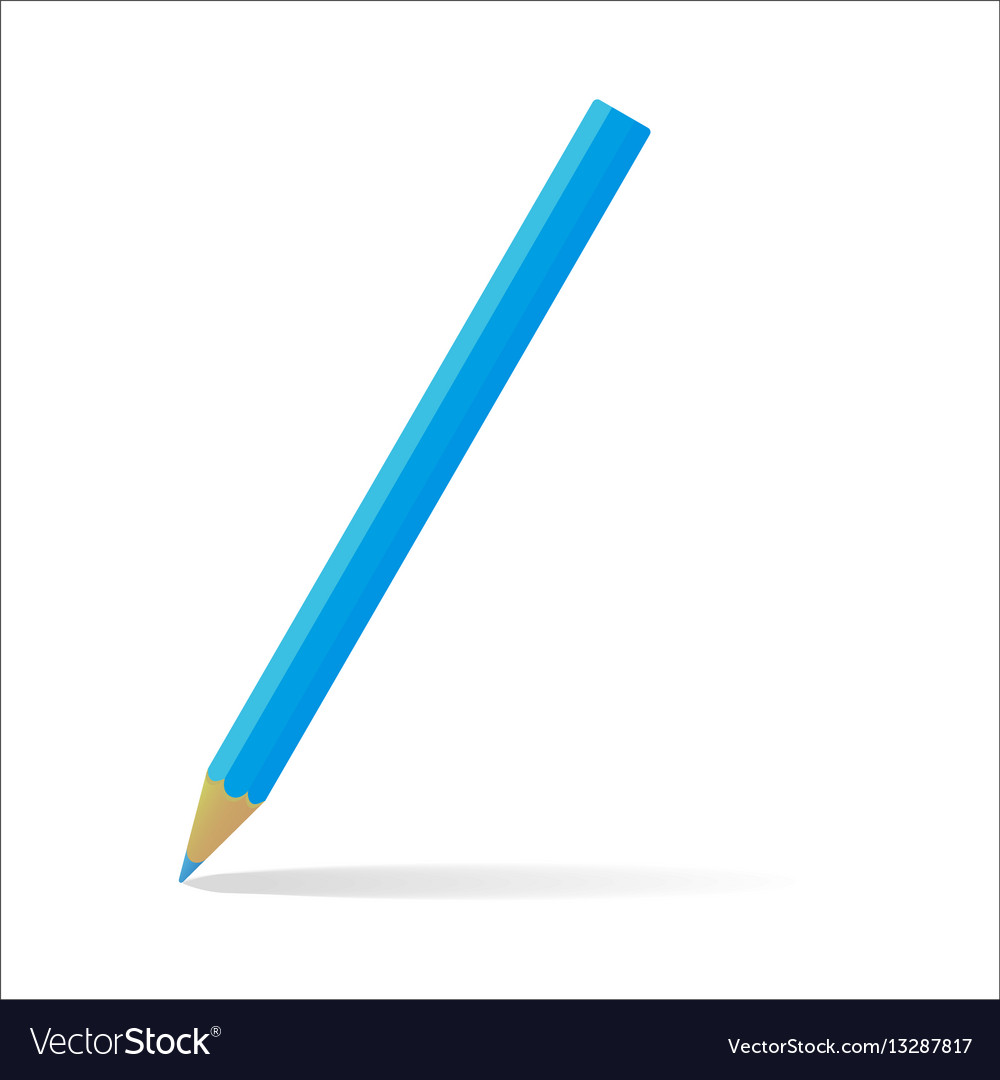 Would it be considered cheating in practical terms if I were to make a mark in my pencil and drop it on my desk to observe its path? This is just one example of something that could be helpful on a mechanics exam.

In general, would a professor consider the act of carrying out a small physical experiment during an exam as cheating as long as it is with reason and does not interfere with other students? By experiment, I mean something of the nature of what I mentioned earlier; I am talking about something that can be done with the instruments you are allowed to have during the exam. I do not mean using lab equipment.

To clarify, I something like this would be to gain a physical intuition of a solution. For the example listed above, simply dropping your pencil can give you an intuition as to the path its center of mass takes. This isn't intended as a substitute for work for a more complicated solution.

I ask because I doubt and am currently unaware of any rule that prohibits this.

No, this is perfectly fine. In physics, it is common to see students making odd motions as they think through the problem or apply rules like the right hand rule. The usual caveats apply: you must not be distracting or obnoxious, must not broadcast data that other students could use to cheat, and must follow all announced regulations.

Yes, like with anything else, there are a million corner cases and caveats and unreasonable proctors that we could have fun trying to anticipate -- but I suggest we find more productive ways to spend our mental energies.

If there isn’t any rule that prohibits it, it isn’t cheating. It’s the university’s job to make the rules, and it’s your job to follow them - it’s as simple as that. A professor who complains because you solved a problem using a creative method that they didn’t think about should be more careful the next time they write an exam.

If it's qualitative there probably won't be a problem unless the rules of the exam explicitly prohibit it, similar to how some exams prohibit calculators.

That said if it's a quantitative problem you can expect to lose marks. I remember a math exam with a geometry problem which said something like, this length is A, this length is B, this is a circle, etc, what is this angle? A student who solved the problem by constructing the diagram and then measuring the angle would not get full marks.

Any scientist who would consider performing the very defining action of their art as cheating would actually be quite much of a contradiction...

Like with all variations of the question "is X considered cheating" the answer is that it comes down to what the professor in your current course decides, so check with them before the exam. There are no universally applied rules for exactly what qualifies as cheating and what doesn't.

That said, if you can carry out your simulation in a quiet way that doesn't disturb others, then I and (I think) most others would be totally fine with it. To me it falls under the same umbrella as using the right-hand rule, or rotating an eraser/book to check the effect of compound rotations. Basically, I don't have an issue with students creatively using items they're allowed to bring anyway. Now, if you start bringing lenses and prisms to a geometric optics exam so you can experiment with light rays, well, that's another story.

P.s. I realize this answer is contrary to the other forum responders, but you should think about my point. Sometimes you learn more from a contrary argument than from several repeats of the same argument.

Not the answer you're looking for? Browse other questions tagged ethics exams physics cheating or ask your own question.