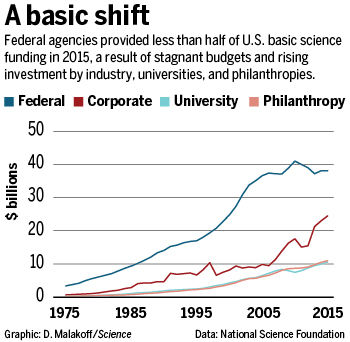 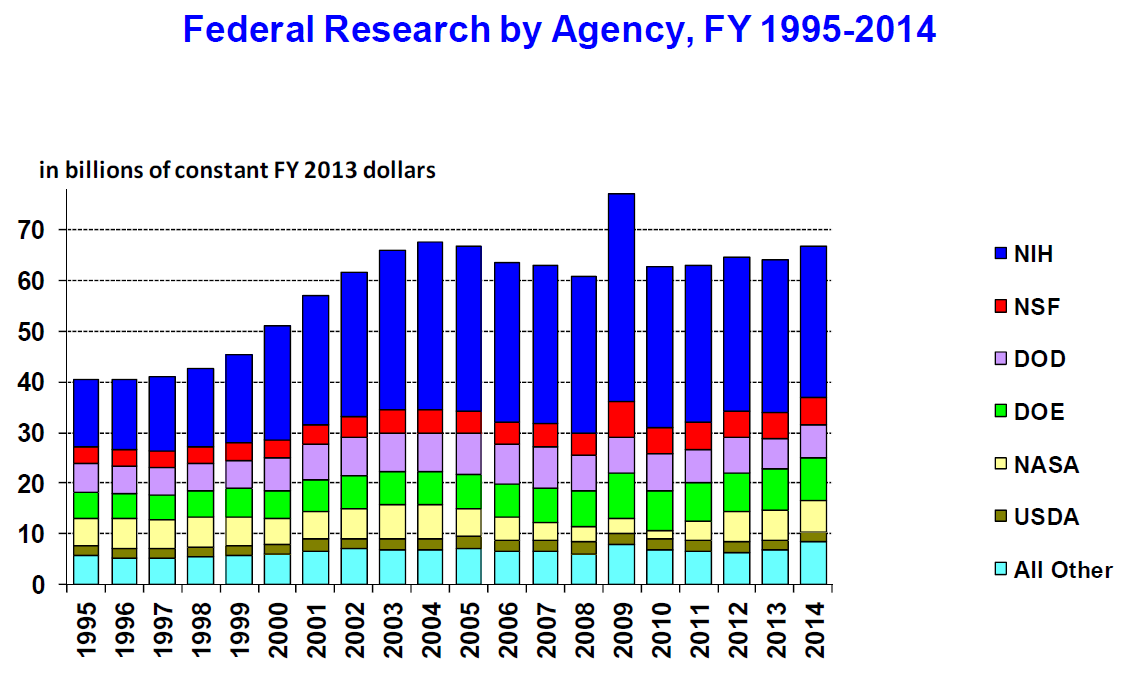 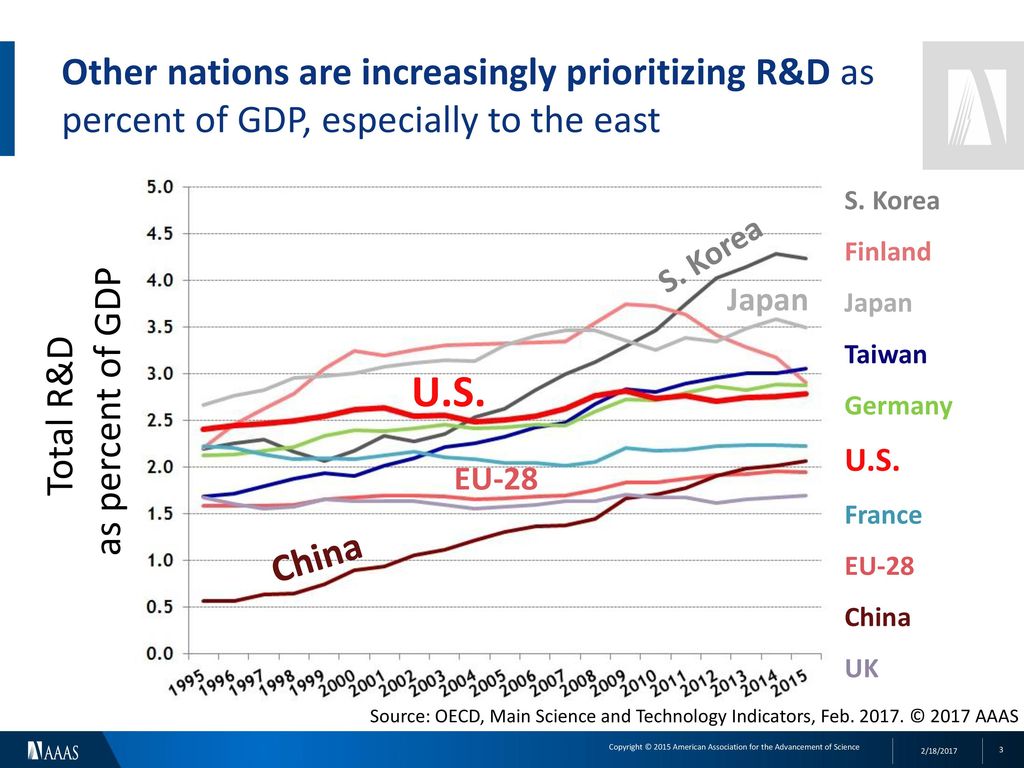 61
What ratio of PhD graduates in STEM fields ultimately end up as (tenured) professors?
27
Global number of publications over time

61
What ratio of PhD graduates in STEM fields ultimately end up as (tenured) professors?
5
Why do some professors have M.D. as well as/instead of a PhD?
10
Why are there no standards for awarding PhD degrees?
9
Why do professors ask candidates at PhD interviews what specific problems they are interested in?
5
Are interdisciplinary STEM PhDs qualified to become professors?
114
Why do students go for a PhD even when chances of getting academic jobs on its completion are slim?
4
Why are there not fewer, better funded PhDs? (In the UK)
19
Are the opportunity costs of pursuing a STEM PhD in the US higher than decades ago?